Congratulations! You have found the the official home of Zhuzh! where you can discover more about our award winning Tan Accelerator and the rest of the range of exciting and unique Zhuzh! products that have been breaking records, selling out and stopping shows on British Shopping Television for more than a decade.

Our founder, Steve Whatley, was a regular face on British daytime television before he switched his attention to shopping channels. People would often comment on Steve’s year-round tan and his beautifully conditioned and moisturised skin so he decided to build a brand that would help everyone maximise their own personal tanning potential. Here, in his own words, is Steve’s Zhuzh! story…

I suspect that the idea for the Zhuzh! brand started way back in the 60’s when, as a young child, I was drawing pictures and clipping them all together to make a pretend “Steve Whatley Designer Mail Order Catalogue” for my friends and family. Although I was never particularly good at drawing, the ideas always flowed and ever since I’ve always been able to scribble out designs and hope that somebody somewhere will be brilliant enough to make it all happen. With an early background in cabaret and musical theatre I was always “interfering”, with everything from costume designs, lighting, musical arrangements and choreography, in a desperate need to “zhuzh” things up – to add a bit of sparkle, splendour and striking style. And nothing’s really changed much?that’s what I still always do

During my seven year stint in London’s West End Theatre I was bullied into consumer and magazine journalism by my good friend, Fashion Editor Thalia Vickers, who believed that my quirky opinions and quest for the best might just make good magazine copy. Before I knew it I was launched as Britain’s first male grooming expert with my own male grooming page in She Magazine. This progressed to include, not only style, grooming and agony uncle on the initial team of FHM, but also opened the door to BBC Pebble Mill and then 12 years as resident Consumer Reporter with Richard & Judy on ITV’s This Morning. The most important part of these jobs was extensive consumer research to find the worst, and the best, of a specific product category. The upshot was that by the end of each programme I would have liked to see one brand combining all the positive features to be truly the best. However, it would take 10 years further experience in British and American shopping television for me to acquire the contacts and know how to start building the Zhuzh! brand where I could do just that ! 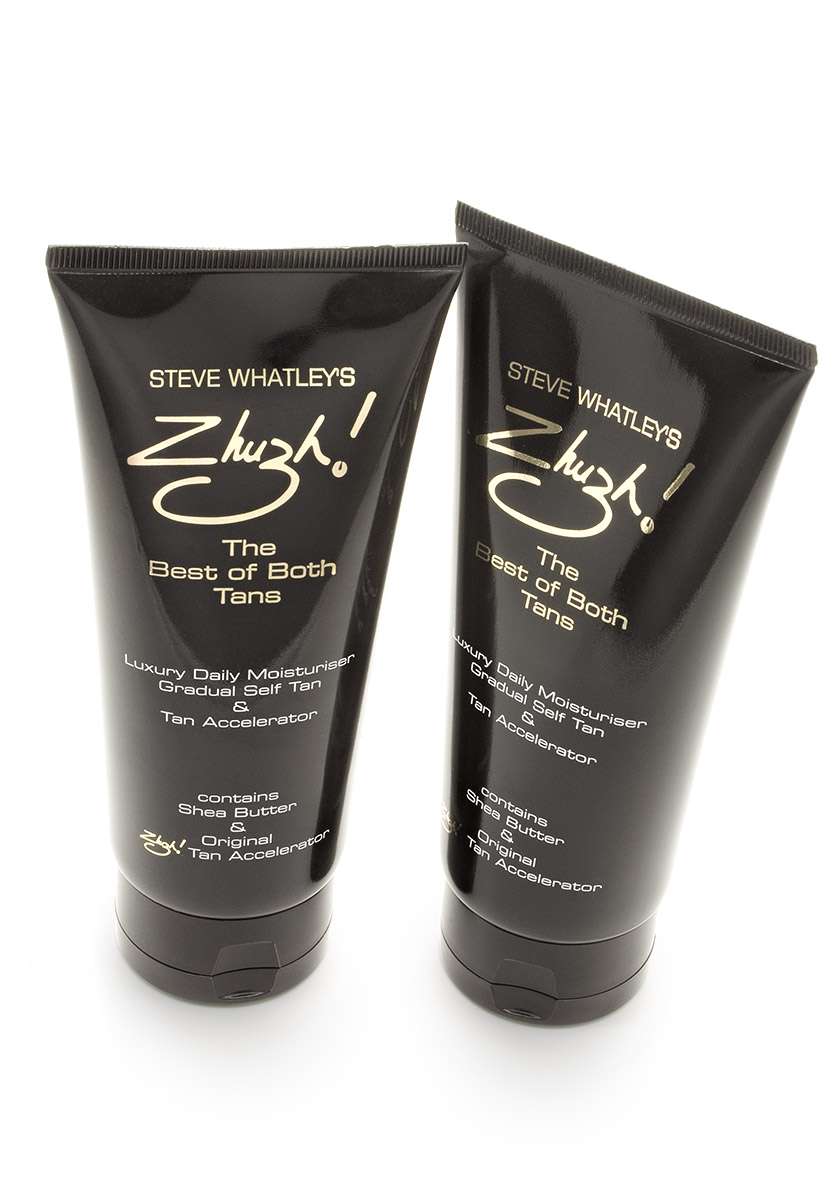 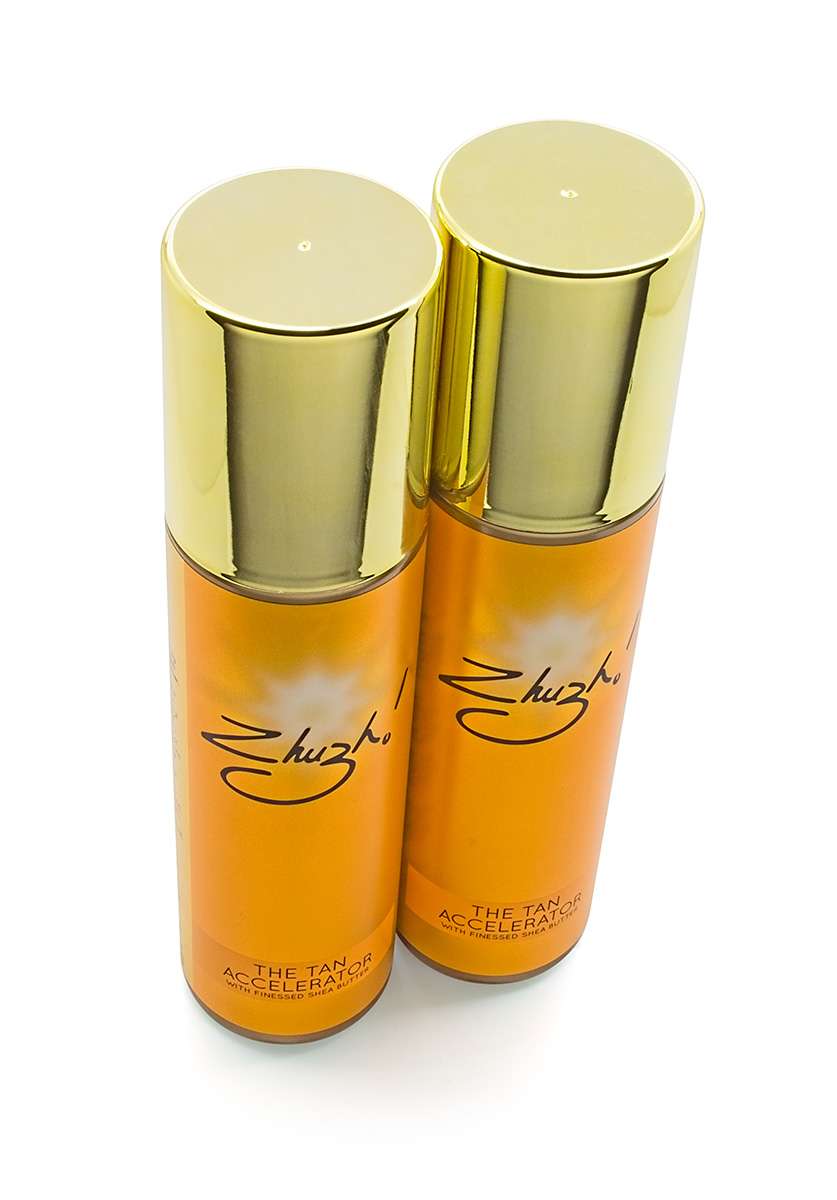 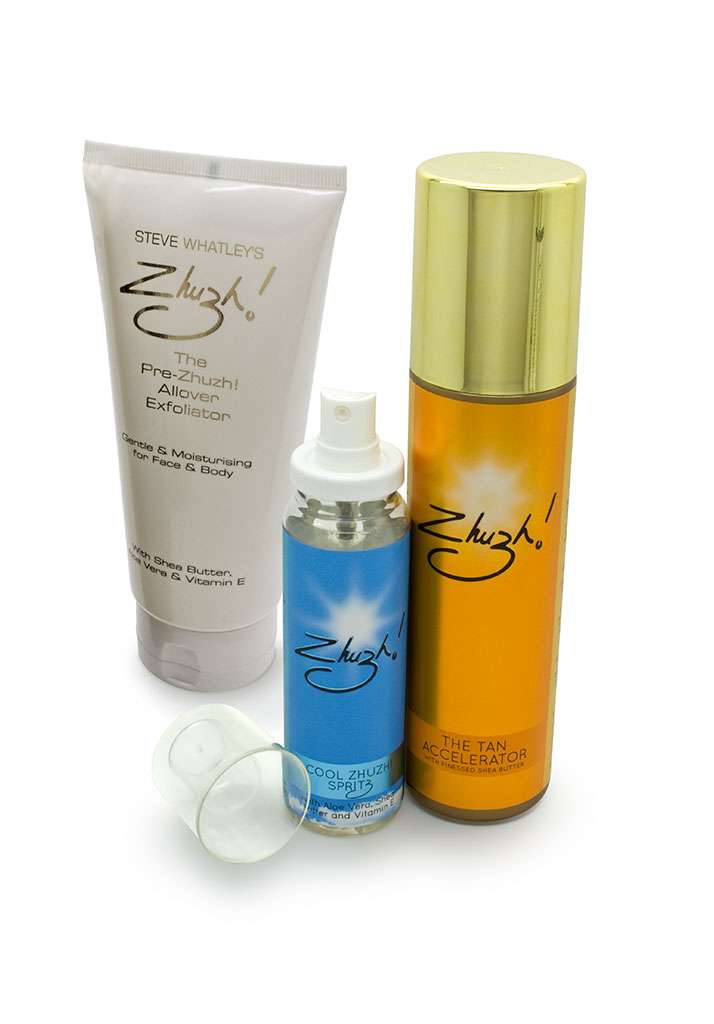 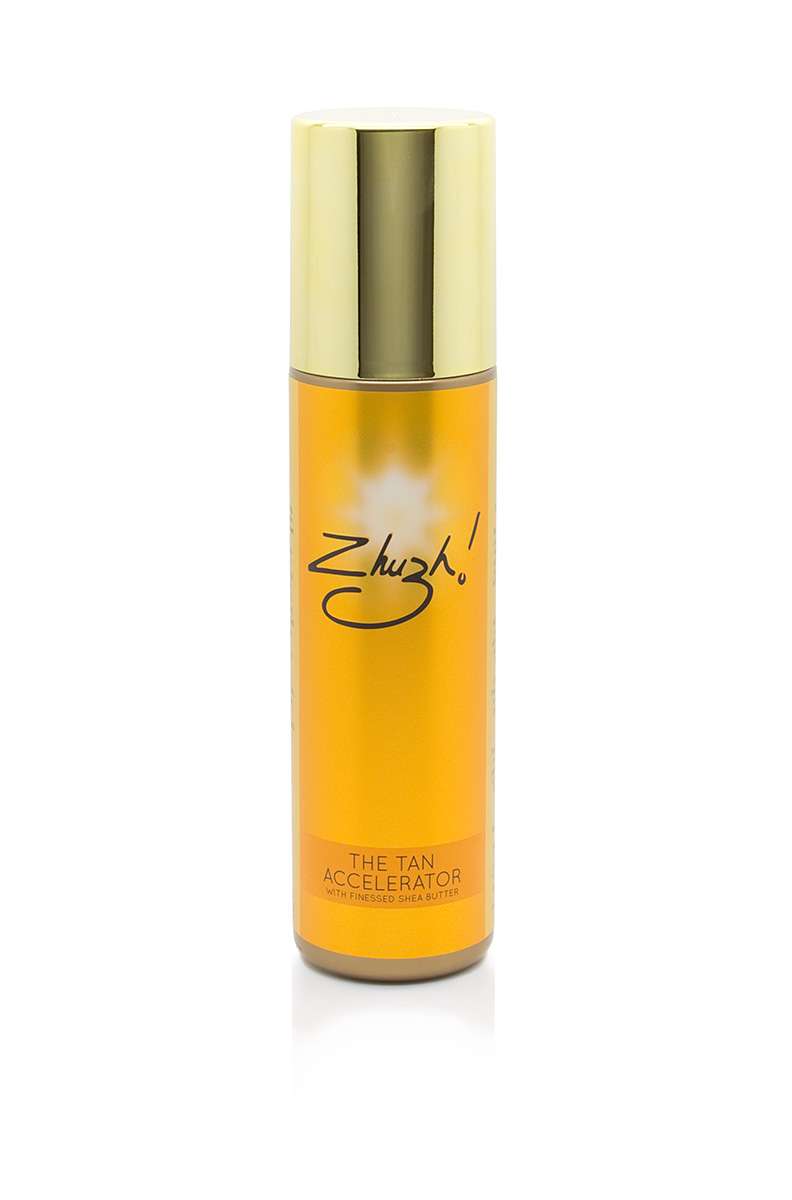 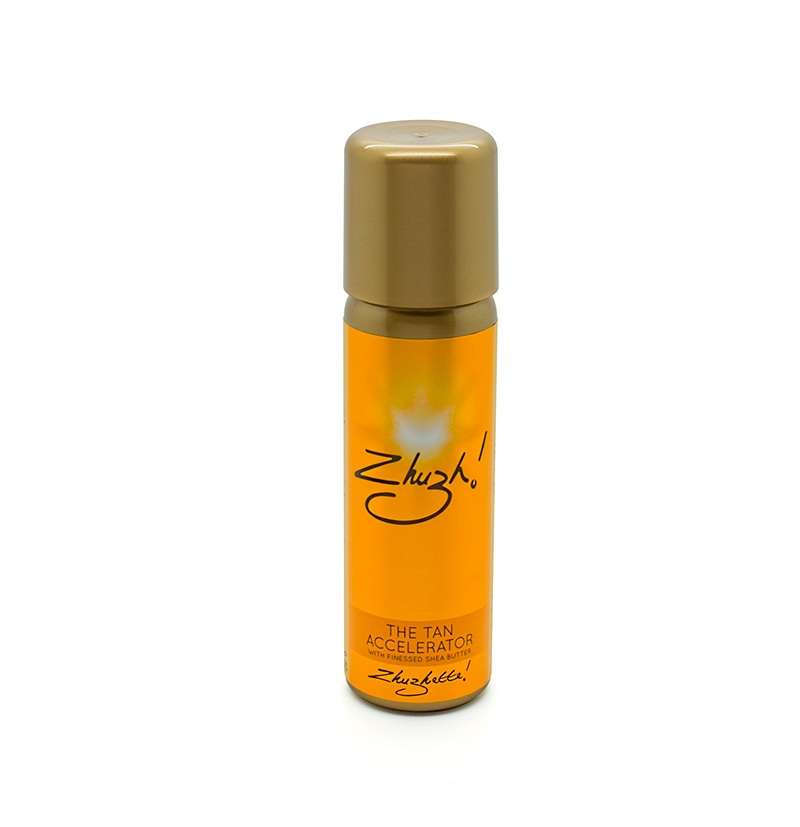 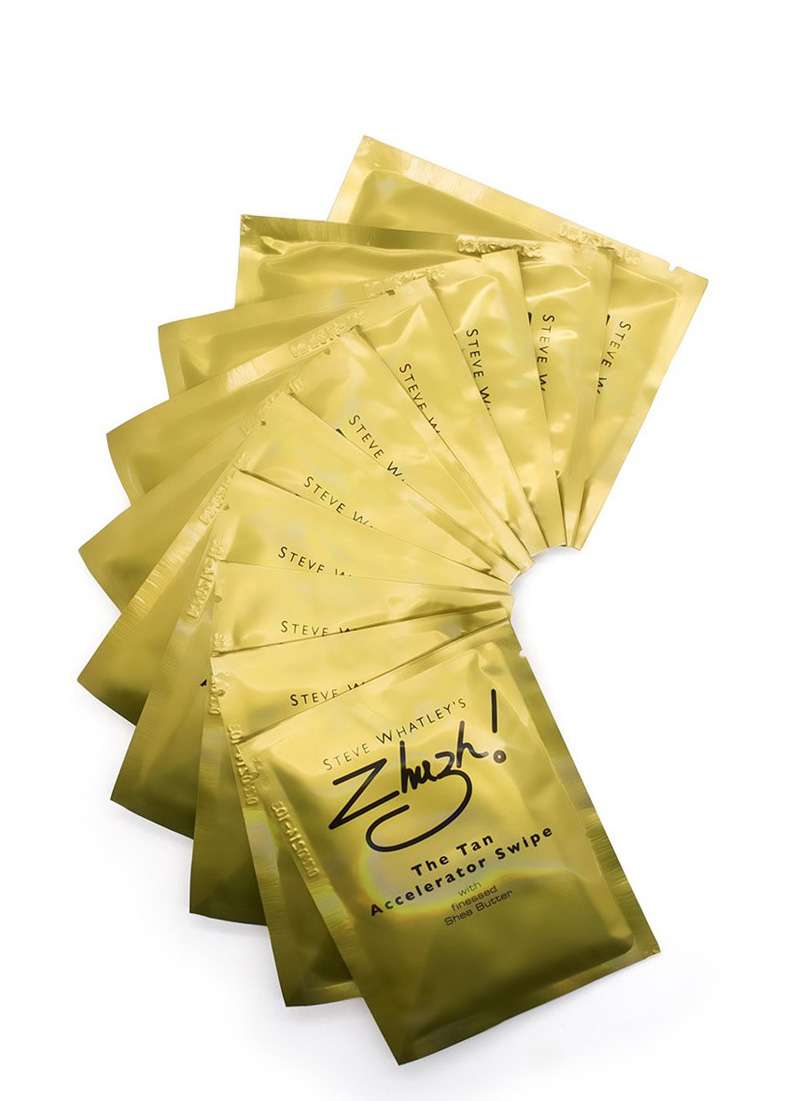 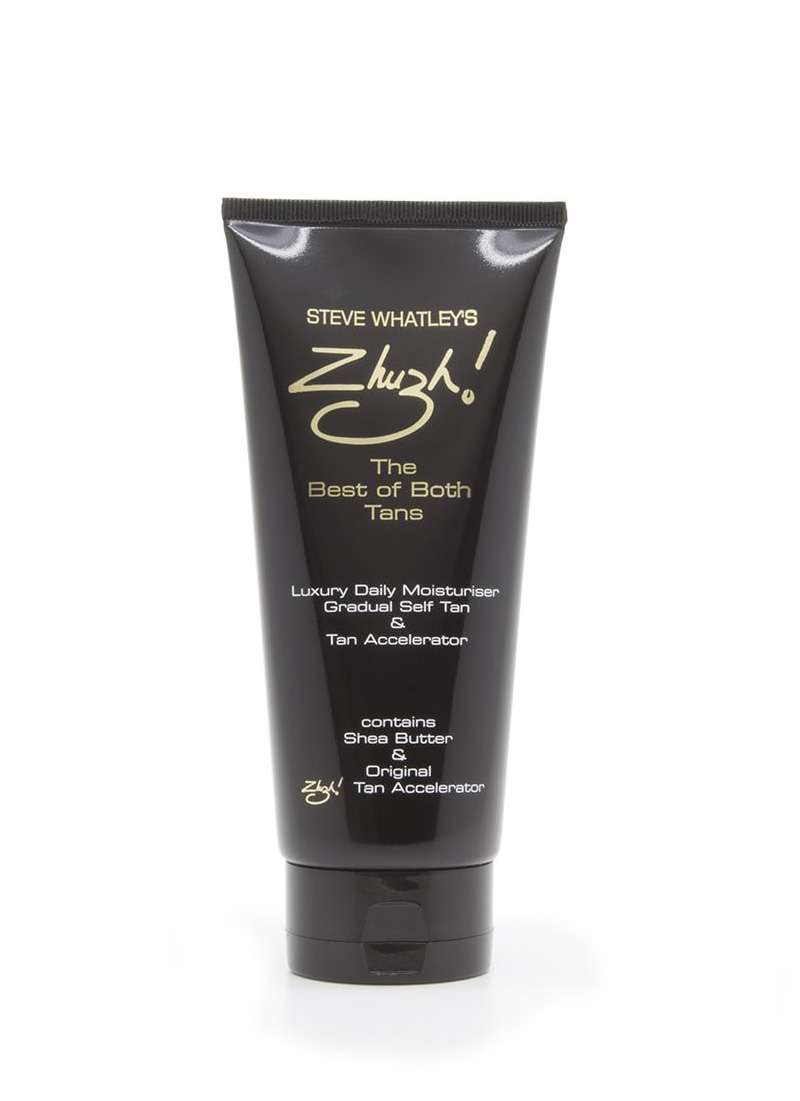 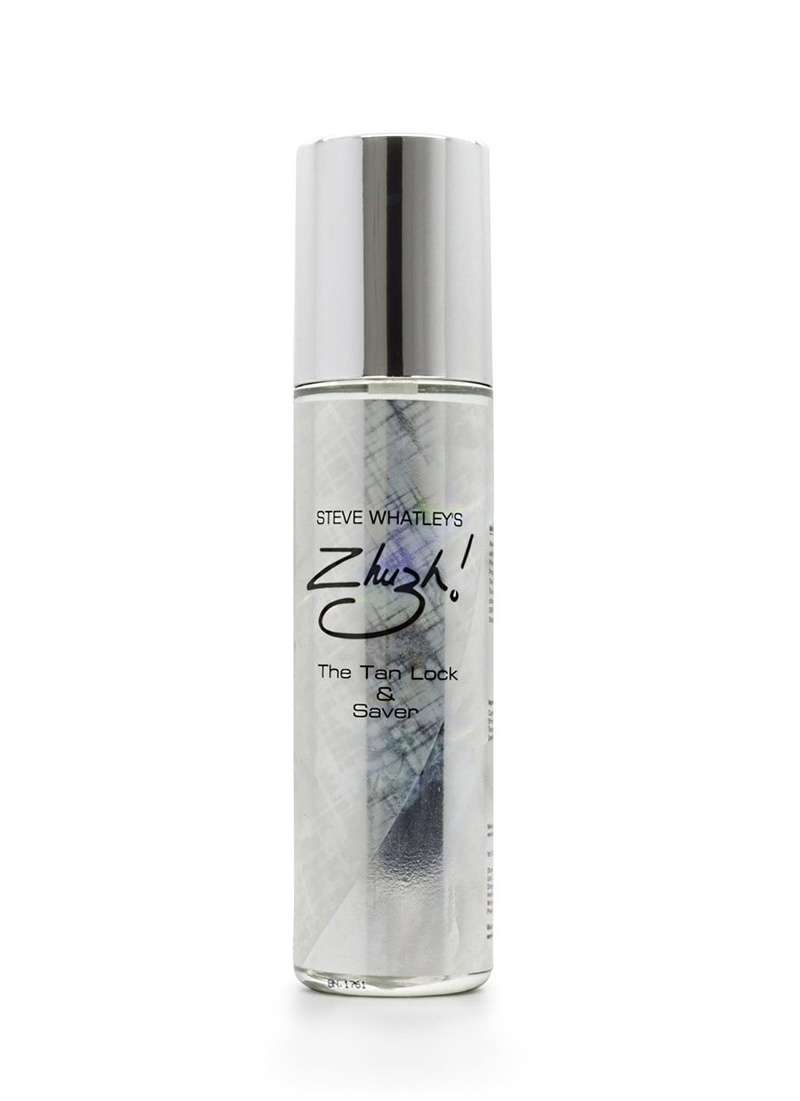 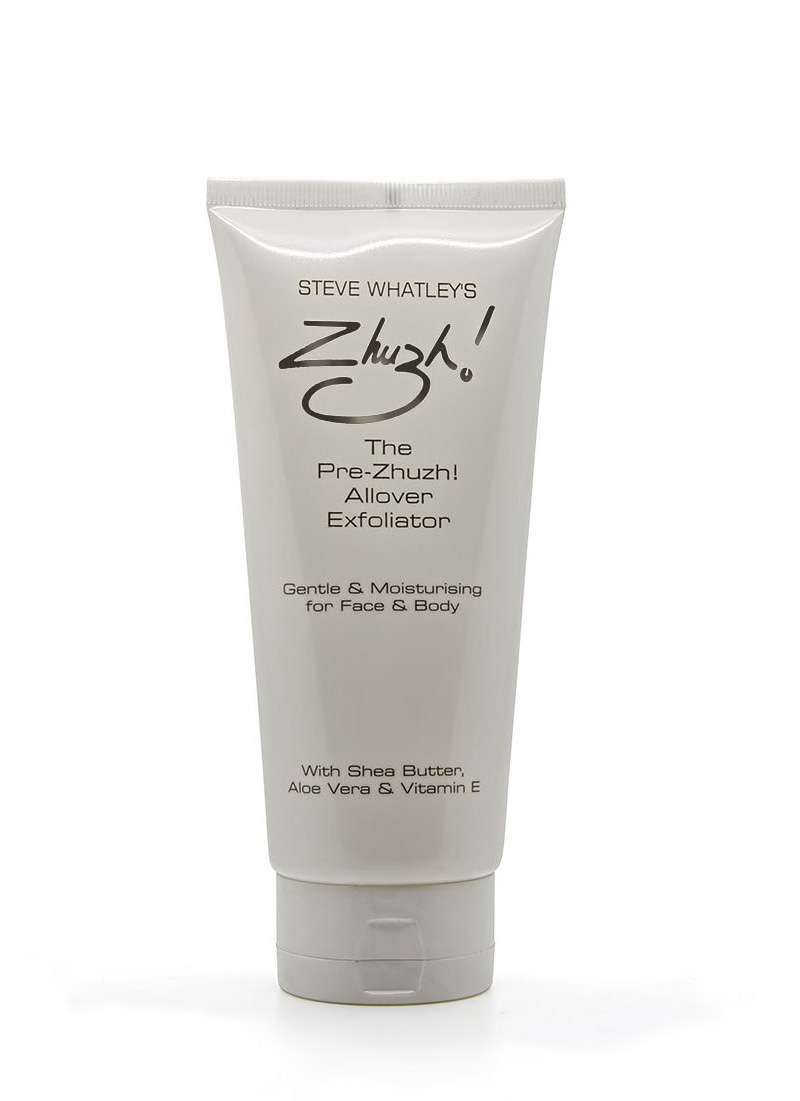 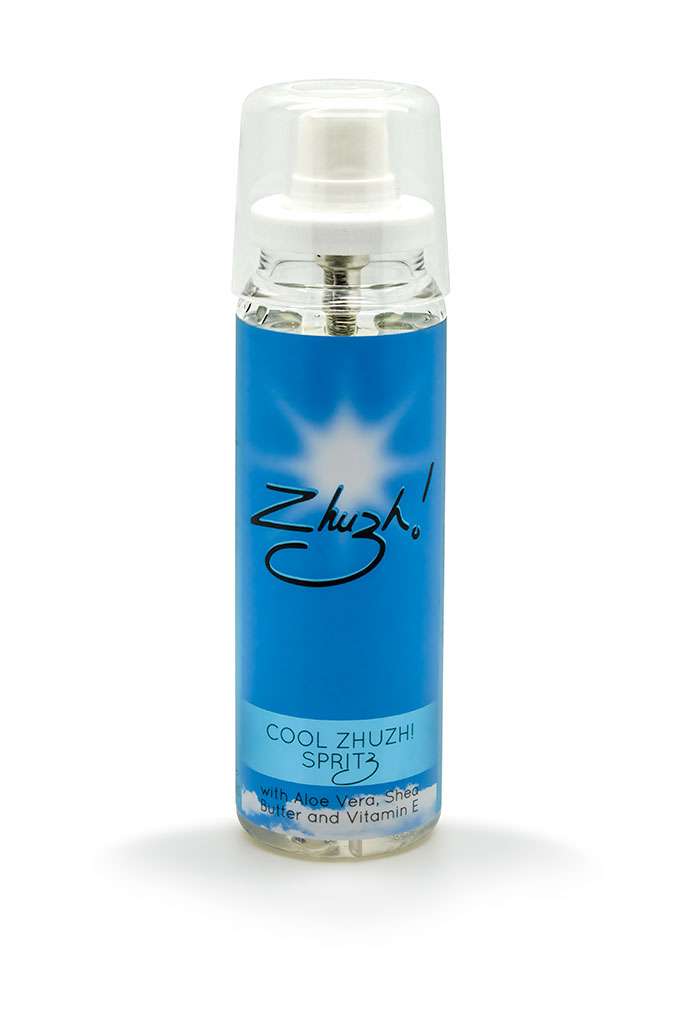 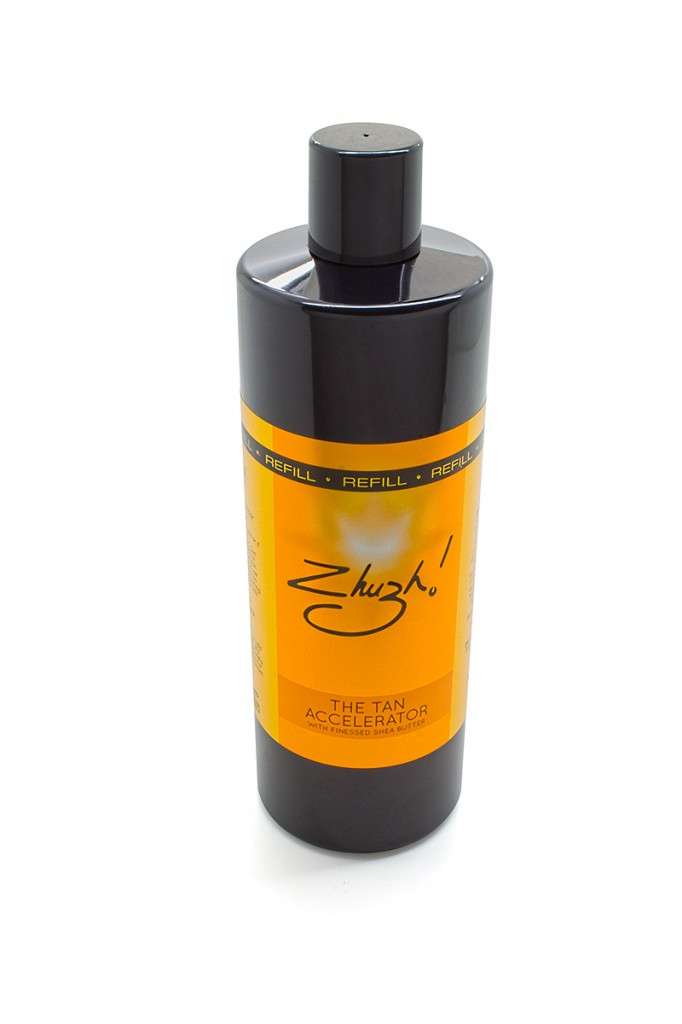 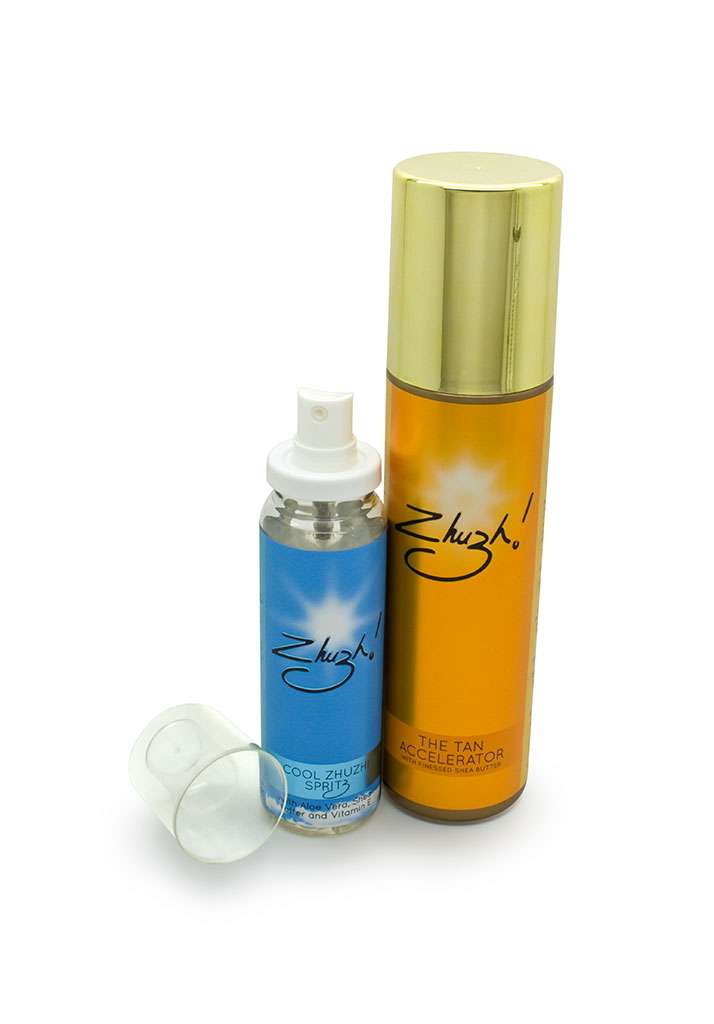 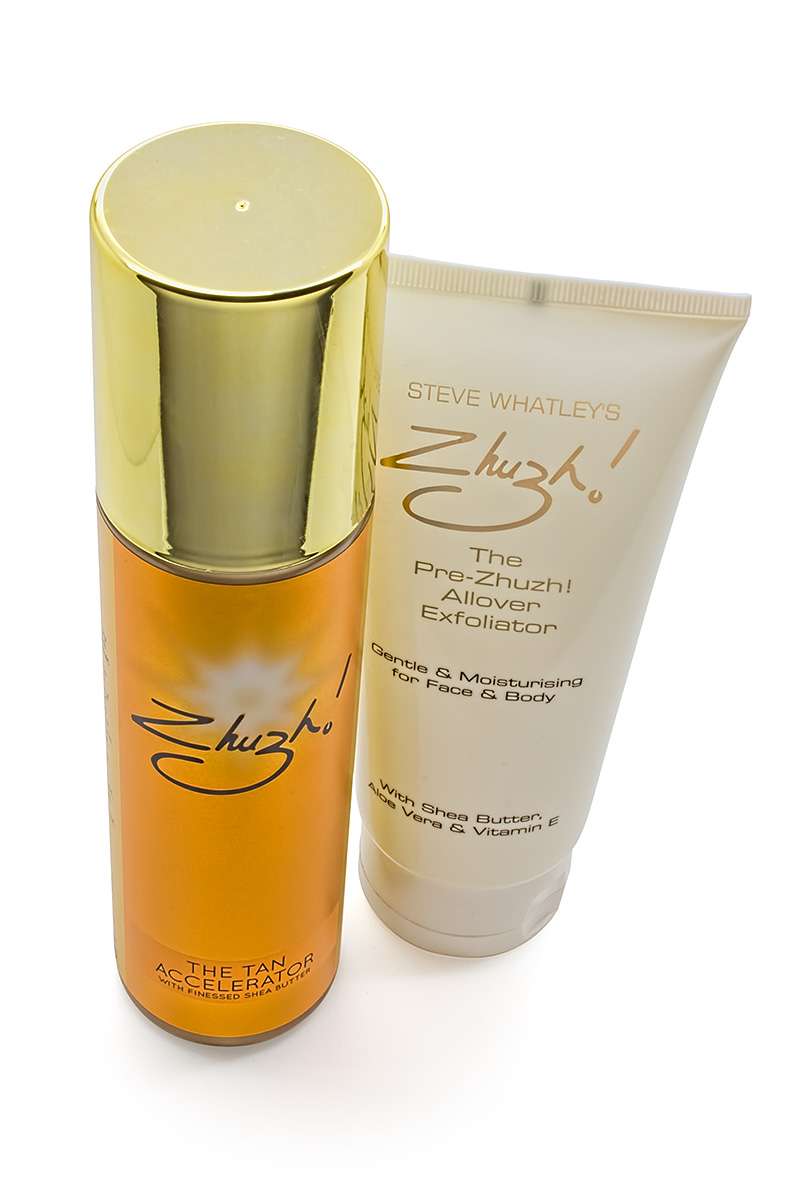